Built near the turn of the century in approximately 1910, the Howard County Fairgrounds’ Round Barn in Greentown, Indiana, didn’t always reside at its current location. It was built by a farmer in the southeastern region of the county, about five miles from the fairgrounds and its current home. The barn took a year to build, using lumber cut from the original farm’s surrounding woods and topped by a wood shake roof.

The unique round building served its purpose until the farmstead was passed along to another family. At the end of the 1990s, the nearby Greentown Lion’s Club (that has a pioneer village with historic local buildings) thought the round barn might be a good addition to the village’s collection. At the time, the new property owner wasn’t interested; 10 years later, the farmer passed away and his widow gifted the round barn to the Lion’s Club.

After standing for 100 years with minimal upkeep, including a reroof in the ‘50s with another shake roof, the barn was beginning to deteriorate. Part of the roof had caved in, and the Lion’s Club faced the choice of attempting to move the barn as-is, or tear it down and reassemble (while fixing it up). They ultimately chose the latter and hired a firm with the necessary experience. 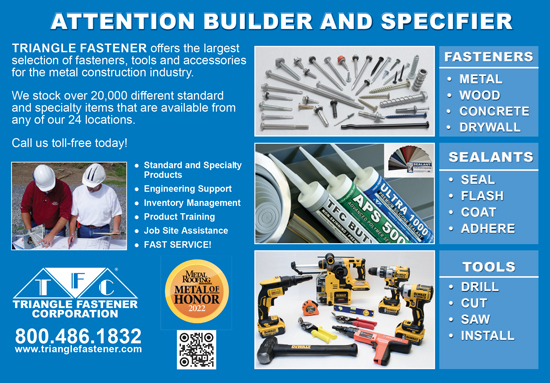 Between 2011 and 2012, the teardown and reassembly/renovation were completed. Several large donors helped with the funding of the barn’s total reconstruction, and the previous barn owner offered ash wood from the same property as the original lumber for much of the interior construction (including a hayloft floor).

During the rebuild, Lion’s Club members searched for a more durable roofing alternative after seeing the condition of the second shake roof. After some investigation, they found Heritage Goodhew, roofing contractors with experience in round barn roofing. The new metal roofing material was chosen for it’s longevity and minimal maintenance.

The very first use of the reconstructed barn was a wedding and reception, and today it also hosts reunions, parties, photo shoots, and more. It can be rented out during the nicer summer months, except for during the annual County Fair. One side of the building is used by the historical society during the event, while the other half is filled with antique farm displays. The July Fair brings in many visitors to the Fairgrounds, where the barn is surrounded by a log cabin, sheriff’s building, and more. As new structures are brought into the pioneer village, metal roofs are slowly being added.

The Round Barn also hosts Santa Claus at Christmastime, when the pioneer village puts on a drive-through light display. Sponsored by local businesses, the barn and the other buildings are all lit up for both a walk-through and drive-through Christmas event, with Santa greeting children and other visitors inside the Round Barn. 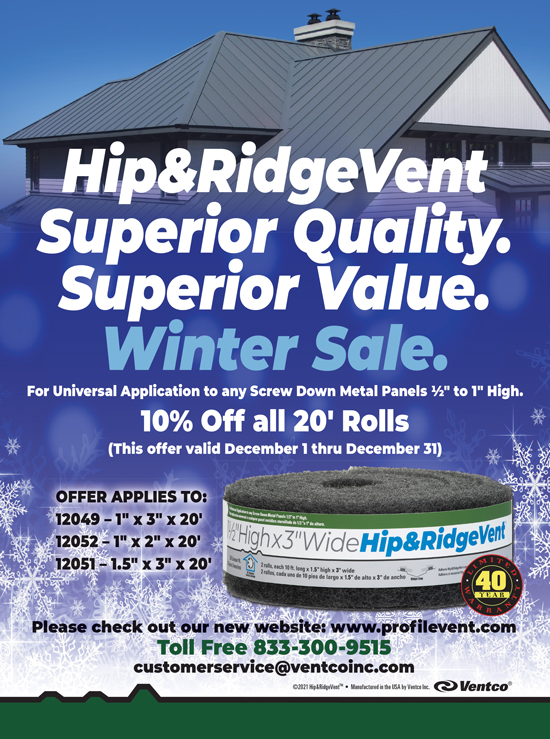